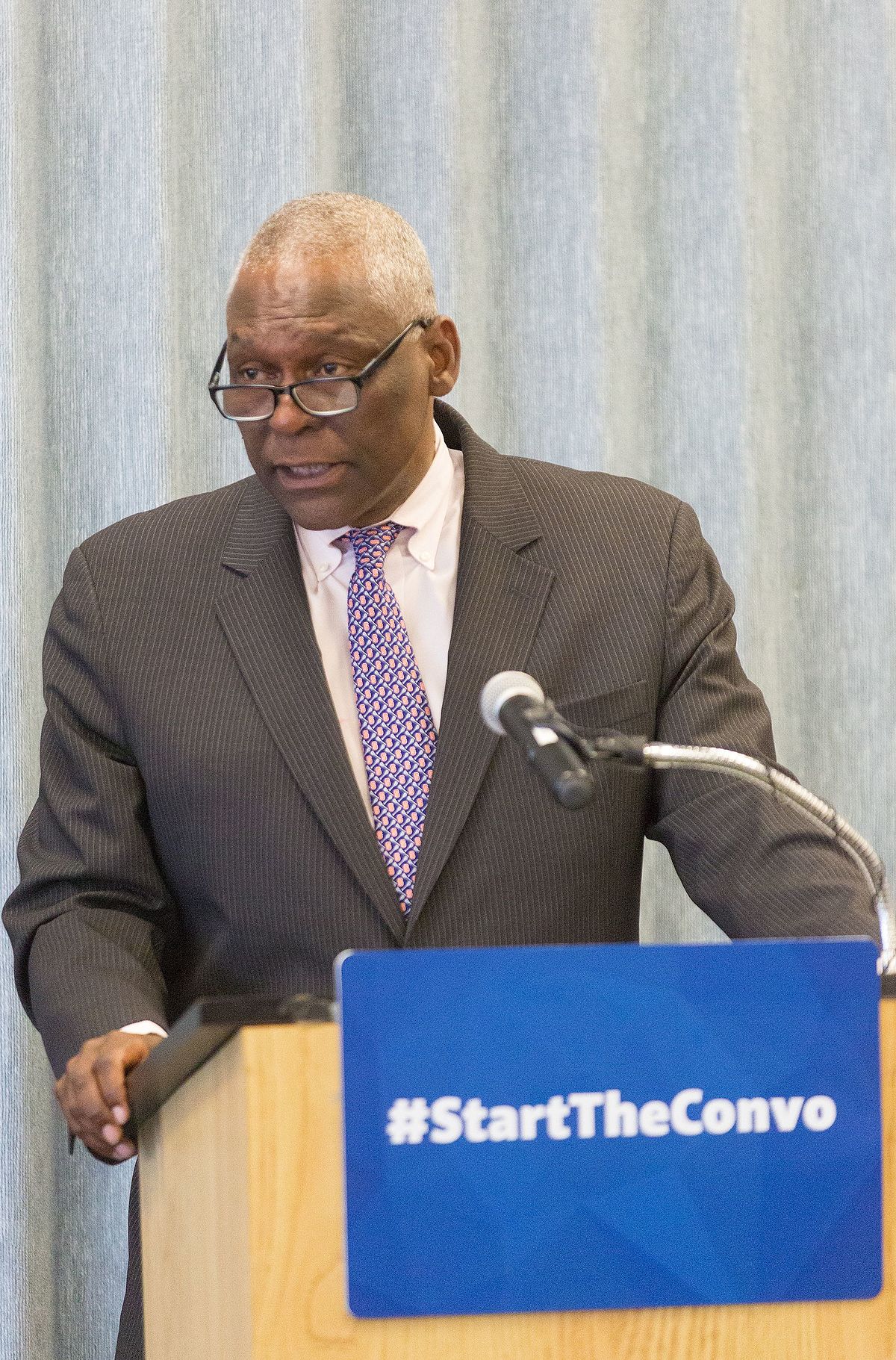 The invite to director Mark Bozek’s screening for The Times of Bill Cunningham, hosted by M•A•C, Nordstrom, and the Council of Fashion Designers of America, read simply: “Dress for Bill. ” Guests did not disappoint. Pat Cleveland spun for photographers in head-to-toe sequins, Susanne Bartsch arrived in a fully plumed look, and Jordan Roth brought out his pearls. It was a New York night fit for New York icons—Cunningham, of course, being the guest of honor. President and chief executive officer of the CFDA, Steven Kolb, couldn’t agree more. “I think it’s a perfect night to watch the film after we just finished New York Fashion Week. Bill was such a presence at the shows and someone that I always admired. I remember sitting behind him at a show in Europe once and he was so annoyed by all the celebrities on the runway, delaying the start of the show. He goes, ‘I just want to see the clothes! ’” The originator of street style photography, Cunningham first got his start at The New York Time s after innocently snapping a photo of Greta Garbo. It was the starlet's coat, not her storied cinematic legacy, that attracted him. The clothes always being the motivator, Cunningham’s assured eye was just as anticipated on the pages of the Times as his blue and khaki uniform, zipping around the city on his bicycle. He would continue to report for the Times for almost 40 years, up till his death in 2016. Sitting in the velvet seats at the Angelika Film Center & Café in Soho, guests were treated to an intimate interview filmed by Bozek in 1994. Narrated by Sarah Jessica Parker, the normally discreet Cunningham pulled back the curtain to reveal a story that had everyone in smiles and tears. “I certainly don’t want this to be a fashion movie. It’s so much more than that, ” revealed Bozek. And when asked what it was like speaking to Cunningham so candidly, Bozek didn’t hide his enthusiasm. “It was incredible! I didn't realize how incredible until 25 years later when I went into my basement and got the tapes and played it. How incredible it was that he never spoke to anyone before. ” (Incredible indeed as what was planned to be a quick 10 minute session with Cunningham turned into a 6-hour heart-to-heart. ) Dotted with quirky illustrations by artist Ruben Toledo and music beautifully composed by Ezinma, the film had a celebratory air. Bozek also spoke of the photographer’s timelessness: “He’s timeless because he never looked back. He never talked about past eras being better, he was always in the present. He was always looking to the future of discovery, of the next best thing. ” Roth, arm-in-arm with husband, Richie Jackson worked on decoding the magic behind the legend. “His ability to spot the authentic, to spot the unique, wherever and whoever it was. ” And thoughts on what he’d think of street fashion today? “Oh gosh! I think he would love some of it and I think he would let some of it pass on by, which is probably what he was doing all through his career. ” Soon after the screening ended a panel discussion commenced with Global Creative Director of M•A•C Cosmetics, Drew Elliott, Director Bozek, and longtime friend of Cunningham, Toledo. Guests continued the conversation on Cunningham’s legacy well into the night at the cozy Bistrot Leo where it was made quite clear, we all still get dressed for Bill. The Times of Bill Cunningham is out in select theaters. 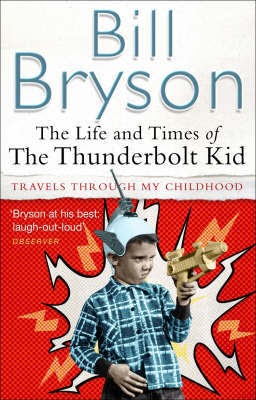 Bill Cunningham, a longtime fashion photographer for The New York Times known for taking pictures of everyday people on the streets of New York, has died. He was 87. Cunningham died Saturday in New York City, according to Eileen Murphy, a spokeswoman for the newspaper. He had been hospitalised recently after suffering a stroke. "To see a Bill Cunningham street spread was to see all of New York, '' New York Times Executive Editor Dean Baquet said in a tweet posted to the newspaper's Twitter account Saturday afternoon. GETTY IMAGES Bill Cunningham is seen outside Skylight Clarkson Sq during New York Fashion Week in 2015. New York City Mayor Bill de Blasio said Cunningham would be remembered for his trademark blue jacket and travelling by bicycle with a small camera bag strapped to his waist, "but most of all we will remember the vivid, vivacious New York he captured in his photos. '' READ MORE: *  Film review: Bill Cunningham: New York *  Dressed for Bill Cindy Ord Photographer Bill Cunningham snaps model contestants outside the Wilhelmina Summer Goddess Model Search New York Open Call in 2015. Cunningham began publishing a regular series of photographs in the Times in 1978 after a chance photograph of Greta Garbo got the attention of the storied paper. After dropping out of Harvard University in 1948, the Boston-born Cunningham moved to New York where he worked as a hat maker and in advertising before being drafted into the US Army. After a stint in the Army, Cunningham returned to New York where he wrote fashion pieces for the Chicago Tribune. He soon segued into photography and started taking photographs of people on the streets before joining the Times. In a 2002 interview with the paper, Cunningham said he always tried to be as discreet as possible because "you get more natural pictures that way. '' NYT One of Bill Cunninghams regular street fashion reports in the NYT. "I suppose, in a funny way, I'm a record keeper. More than a collector, '' he said. "I'm very aware of things not of value but of historical knowledge. '' Cunningham was the subject of a 2010 documentary, Bill Cunningham New York.  In 2014, the New-York Historical Society featured a series of photographs Cunningham took long before his images of street fashion became a regular newspaper feature. Taken between 1968 and 1976, he worked on a whimsical photo essay of models in period costumes posing against historic sites of the same vintage. NYT All fashion was good fashion to Bill Cunningham. Astride his bike, he searched secondhand shops for antique clothing and looked for architectural sites across the city to create the perfect tableaux, many of which featured his muse and fellow photographer, Editta Sherman. The result was Facades, a book published in 1978. Cunningham donated nearly all of the 88 gelatin silver prints from the series to the New-York Historical Society. He was awarded the Officier de l'ordre des arts et des Lettres by the French Ministry of Culture in 2008 and received the Carnegie Hall Medal of Excellence in 2012. NEW YORK HISTORICAL SOCIETY One of Bill Cunningham's images for Facades, a period fashion book.

She is so soft spoken. Download Full The Times of Bill cunningham.